After the U.S. approved the Pfizer-BioNTech vaccine for children ages 5 to 11, Big Bird (who is reportedly a perpetual six-and-a-half-year-old) announced that he had been vaccinated. “I got the COVID-19 vaccine today! My wing is feeling a little sore, but it’ll give my body an extra protective boost that keeps me and others healthy,” the yellow bird tweeted on Saturday. The popular children’s character also appeared on a CNN town hall, The ABCs of COVID Vaccines, with the network’s anchor Erica Hill and chief medical correspondent Sanjay Gupta to answer questions about the vaccine.

While Joe Biden tweeted, “Good on ya, @BigBird. Getting vaccinated is the best way to keep your whole neighborhood safe,” Cruz was less enthused about the bird’s advocacy. “Government propaganda…for your 5 year old!” Cruz wrote, calling the character out in several follow-up tweets.

Cruz, who is vaccinated but opposed to federal immunization mandates, wasn’t the only conservative with a finger to wag. Fox News contributor Lisa Boothe tweeted that “brainwashing children who are not at risk from COVID” was “twisted.” (The Centers for Disease Control and Prevention reported earlier this month that children aged between 5 and 11 accounted for 10.6% of COVID cases during one week in October.) Newsmax host Steve Cortes tweeted, falsely, “This kind of propaganda is actually evil. Your children are not statistically at risk, and should not be pressured into a brand new treatment. Do Not Comply!”

Share This Post
Have your say!
00
Previous Article50 Cent Lashes Out at Starz After BMF Episode Streams Early by MistakeNext ArticleRobinhood • Data breach
You May Also Like 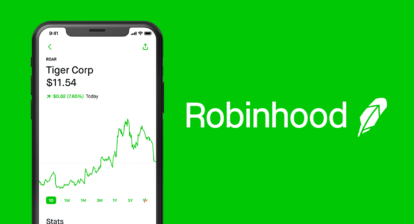 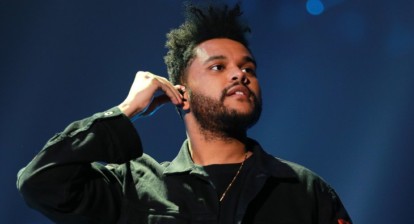 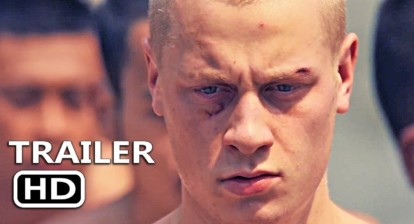 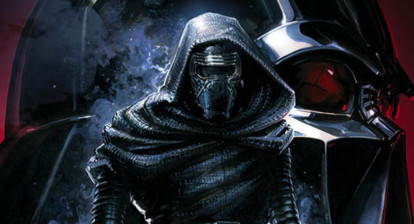 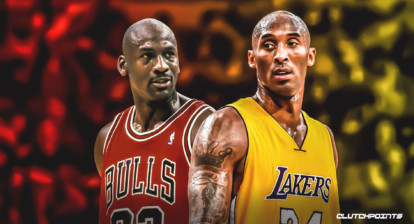