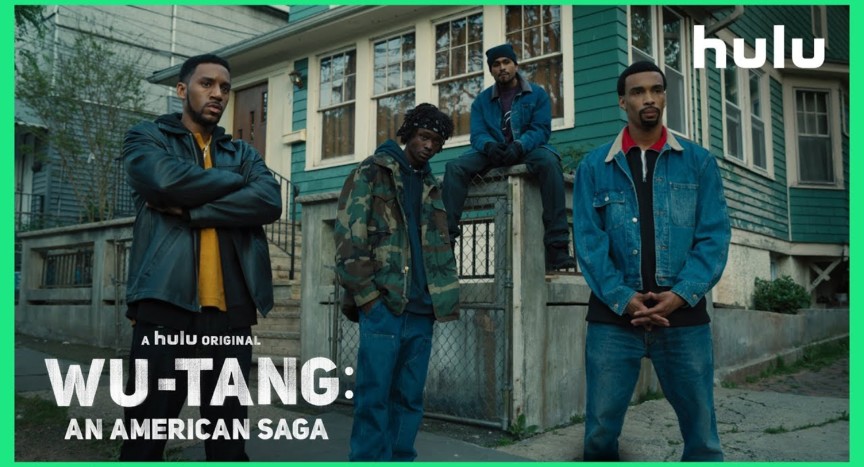 Since the ’70s, hip-hop has produced some of the best musical groups of all time. From Salt-N-Pepa, Outkast, and N.W.A. to current success stories like Migos, rap groups stand to become unstoppable forces after they land their first hit song. One group whose stardom skyrocketed after their first album and continues to be praised in the hip-hop world is the Wu-Tang Clan, who are about to be immortalized in Hulu’s new mini-series, Wu-Tang: An American Saga. The Wu-Tang Clan was assembled in 1992 in Staten Island. It brought together producers and rappers in their early twenties to build a mega group which at one point consisted of 10 members: RZA, GZA, Ol’Dirty Bastard, Inspectah Deck, Raekwon, Ghostface Killah, Method Man, Masta Killa, Cappadonna, and U-God. The group went on to become one of the most successful rap groups of all time and their album Wu-Tang Forever was nominated for Best Rap Album at the 1998 Grammys. But keeping a group together is never an easy task. Despite the worldwide success, the group had a bumpy road to get to where it is today. 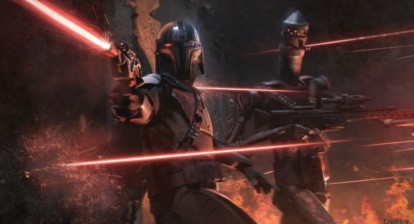 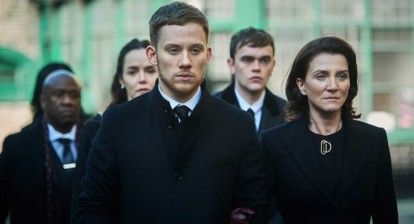 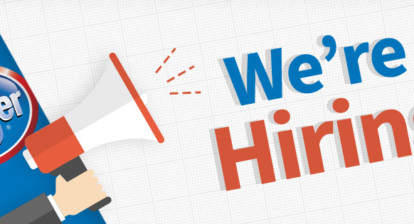 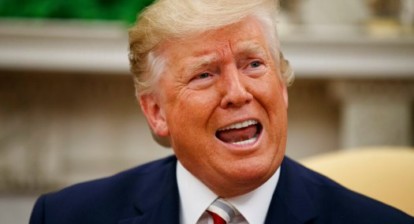 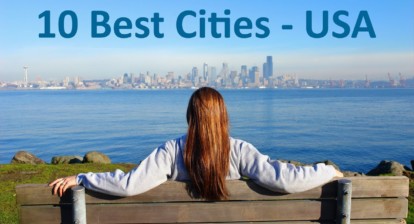