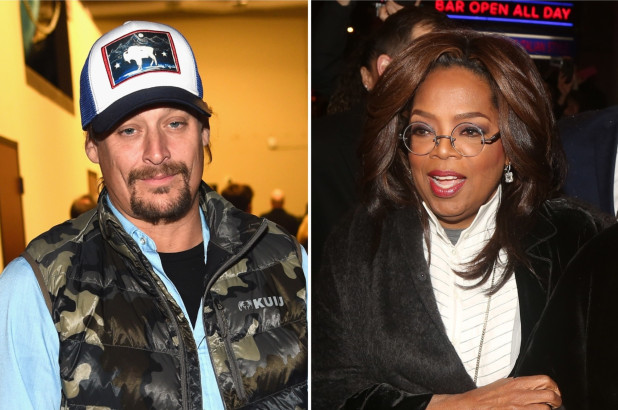 Kid Rock has given the public a bit of insight into his recent tirade against Oprah Winfrey, claiming a potential appearance on her former talk show soured his view of the media mogul.

“My people tried to get me to do The Oprah Winfrey show years ago and her people wanted me to write down 5 reasons why I loved her and her show,” Rock, 48, tweeted. “I said f—k that and her. End of story.”

Rock was escorted off stage in Nashville after going on a lewd rant against Winfrey, 68, at his own Honky Tonk Bar.

The “All Summer Long” musician went on to say that he knows many will label him “racist” for attacking Winfrey, to which he claims he would respond, “OK fine, f–k off!”

Share This Post
Have your say!
00
Previous ArticleTerrelle Pryor, former Ohio State QB, NFL free agent, in critical condition after stabbingNext ArticleHow Long Will The Buttigieg Surge Last? | Meet The Press
You May Also Like 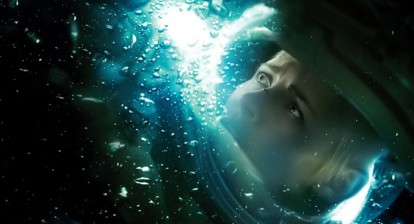 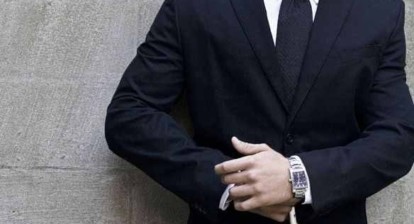 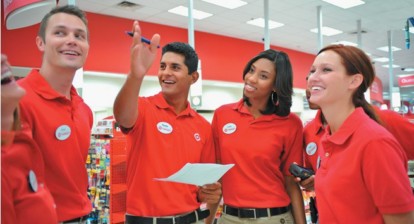 Thinking About a Seasonal Job at Target?
December 2, 2019 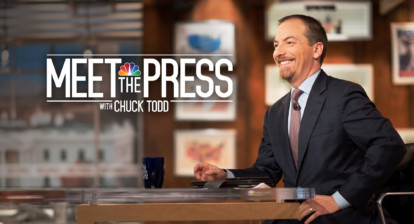 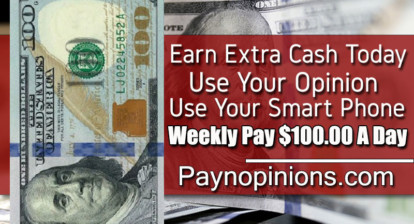